Welcome to Northern Arizona Volleyball Camps! We would like to invite you to experience all that the beautiful Northern Arizona University Campus and Flagstaff have to offer this summer. NAU Volleyball is coming off another 20-win season – their fifth in the last six years – in 2019 with the Lumberjacks posting a 21-11 overall record. NAU finished the 2019 season tied for second in the Big Sky Conference. The 2019 season was highlighted by a home win over LSU – marking the team’s second straight year with a victory over an SEC opponent – as well as handing Northern Colorado, the reigning Big Sky Champions, their only conference loss of the year. The Lumberjacks will head into 2020 having compiled a Big Sky Conference leading 201 wins over the last decade from 2010-19 and advancing to the NCAA Tournament twice during conference championship seasons in 2015 and 2018.
​
This summer you can pick between two individual camps or come with your high school team. We offer a wide variety of options between our camps to guarantee there is a camp for you! NAU Volleyball Camps strive to give our campers an insight to what it really takes to be a college volleyball athlete. The camps provide skill development to many ages, whether you are a beginner or a skilled and experienced player. The NAU Volleyball staff’s goal is to create an engaging and exciting environment for campers to learn and polish their skills, strategies, and game. 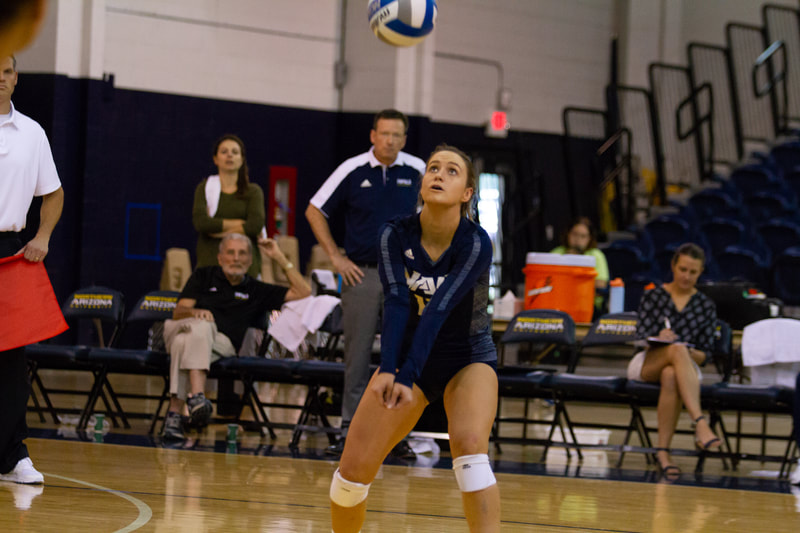 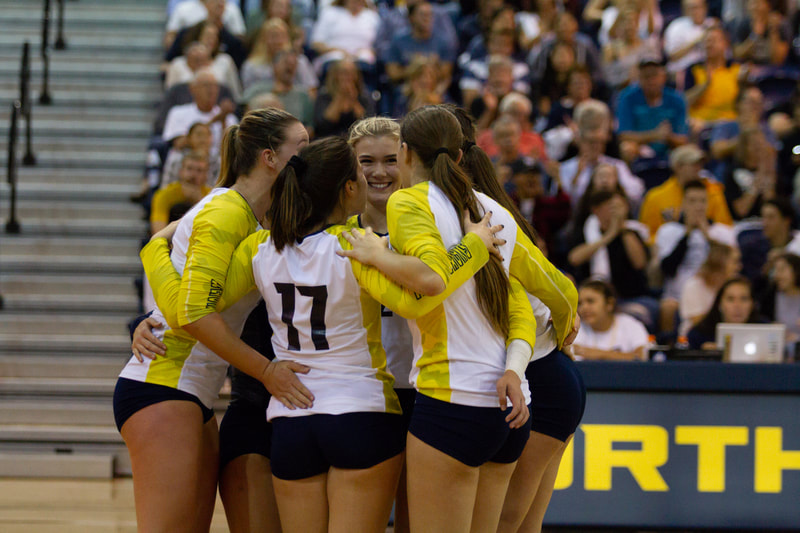 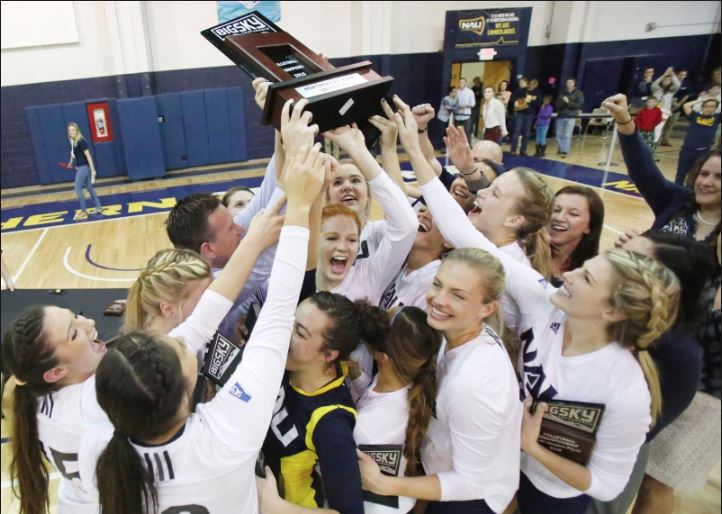 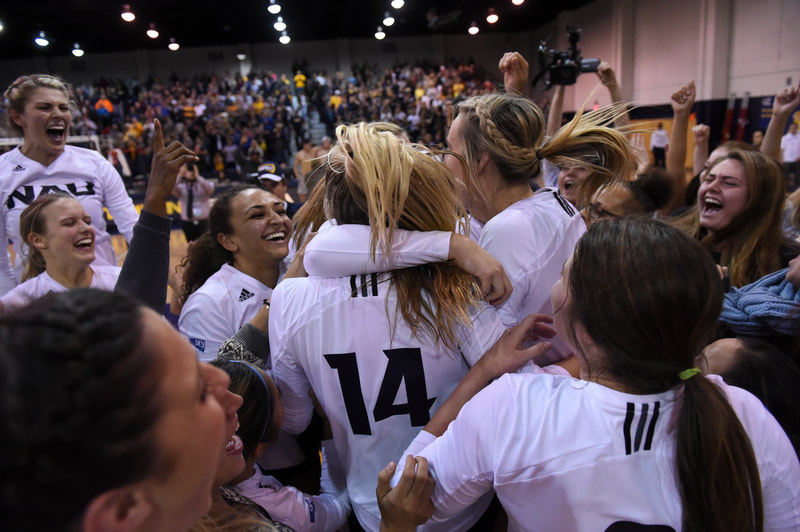 ​Match Points! Your inside scoop to NAU VB.